I usually type with two thumbs on this screen keyboard, what’s different today is that both thumbs are somewhat disabled, the left one is in a brace due to a joint malfunction and the right was cut and is covered by a plaster that won’t make good magnetic contact with the screen. So I’m trying to sort out the swift flow method, a gesture that is quite accurate, you can almost see the lists fixing the wild, I mean word within the feature, I mean gesture of the moving fine fine finger. 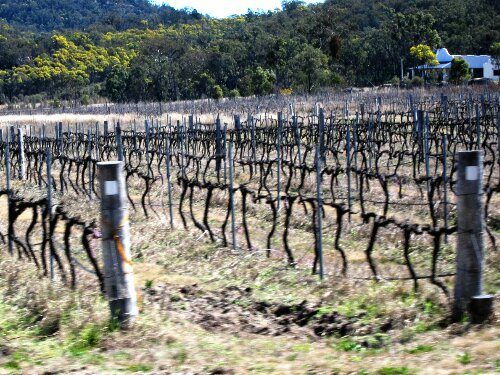 A regular three hour drive leaves it’s mark on the experience of country and landscape rather like the moving finger marks the word, it adds a pulse . A bit like speaking in a rhythm of words, driving the road is a grouping of experiences, never quite sure what’s in real time and what’s associated from elsewhere. It leaves me feeling the loss of the rear view mirror long after the drive.

The grouping and organisation of thought and image follows lines similar to those behaviours linking people. For instance I notice, being in the socially silent environment of the bush four days a week, how I lack an aspect of associative flow that comes from being in a group of people where tiny forms of mimicry, little redundant mirrorings produce moments of welcome relief from self conscious reflection. 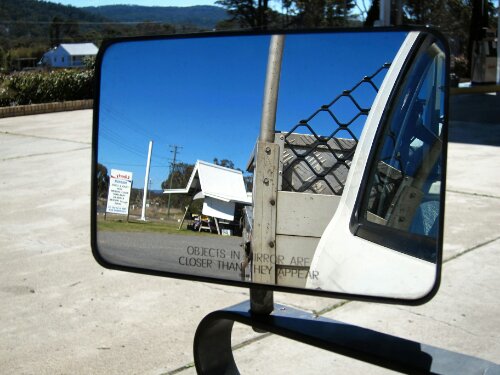 I’m reminded of a work by Steven Parrino an oversized black  canvas buckled within the space of it’s wall sized stretcher whose corners had been separated and staggered out across the floor like a baggy suit. the canvas bristling in random pulls and pleats directed to a central circular hole through which it was tightly pulled.

What made this work was the tension in it, an action that left so much disorder in its wake, to find a relatively small anti-object, a perfectly clear circular hole, as its objective. Visually then, and in my mind now it holds a stillness like a pure idea within a physically wrought but fractured space. 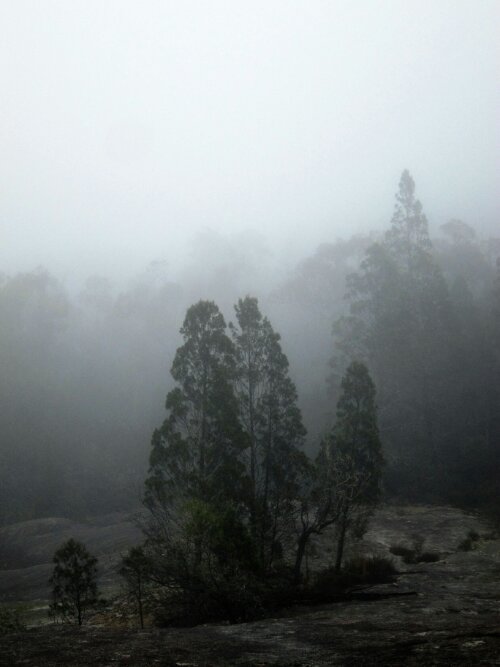 Recently returned to home ground, I’m looking for a constant to pick up on in my work as well as a sign of gain from six months time away. My paintings of crowds have operated on an underlying system, and I have to keep reminding myself that it’s not that of figure painting but a sort of typography in which the type, the letter or word has an inbuilt volition whose relationship is like a shadow to a light. 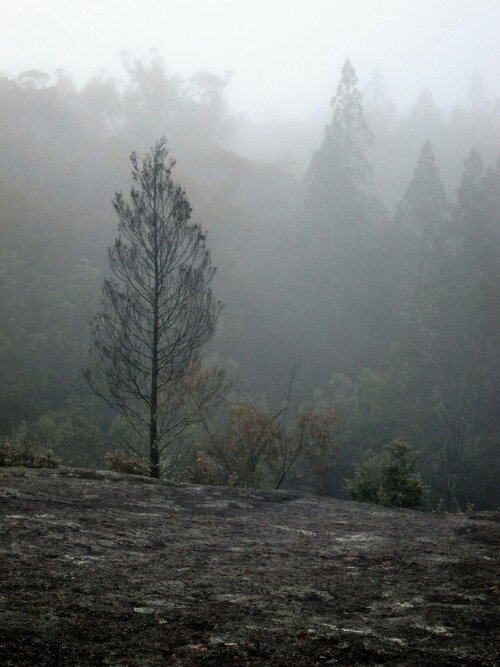 In a group or a crowd it’s understood that individuals lose a certain sense of self reflection and agency, becoming agents of a larger sphere of action and projecting inner anxieties and reflective issues out onto another social group.

Returning to type, in any decent font the ovoid shape within the letter O is in a different visual space from the undulating ring of ink that shapes it.

This is what enables letters to be scanned easily, reducing their individuality within the reading of the word, by staggering the positive from the negative, it’s also what makes a crowd, to quote Tony Plummer, less than the sum of its parts.