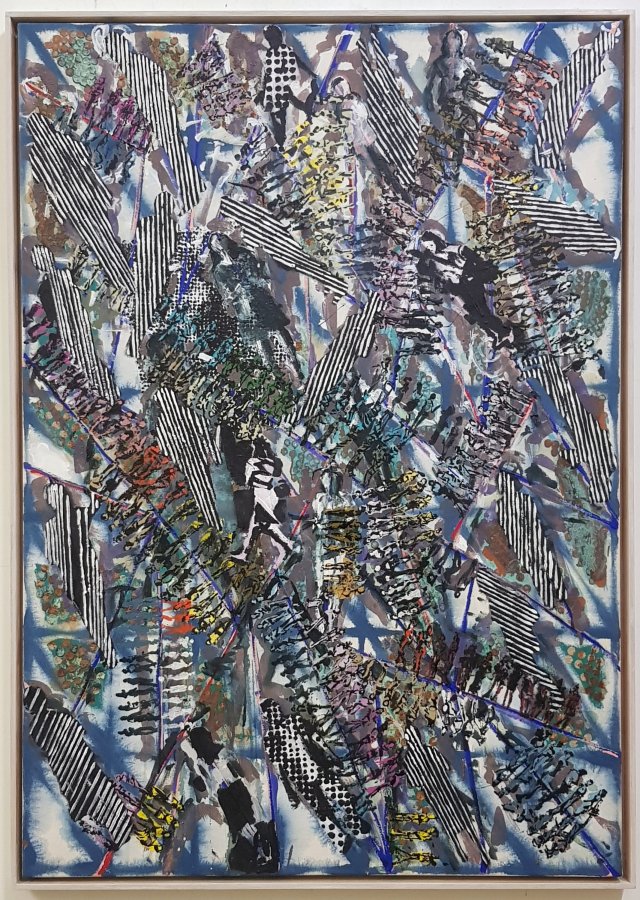 20 years ago duo Massive Attack brought out the album Mezzanine crackling with cached sounds of heartbeats and musical interludes that haunt the weave of its fabric for emotional focus. 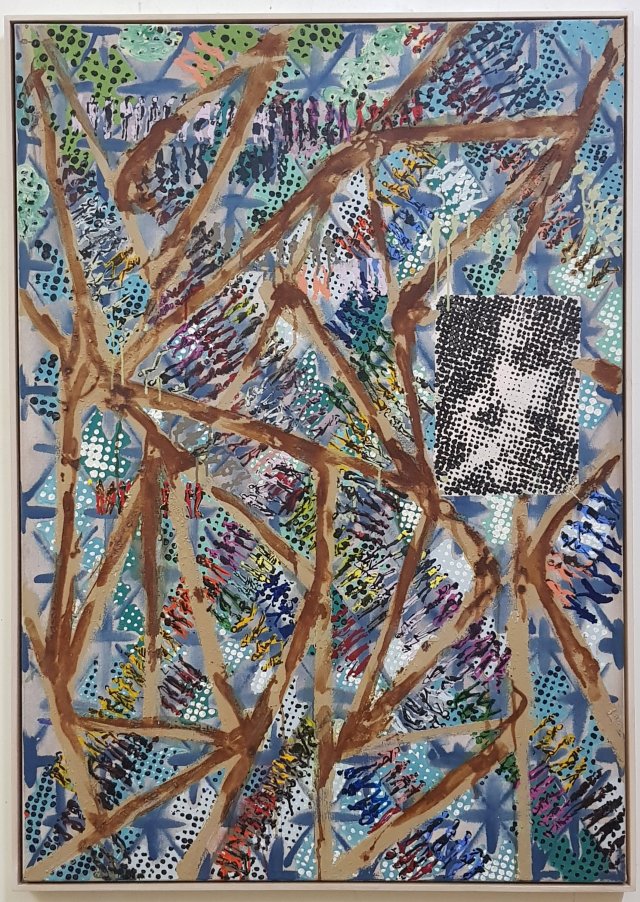 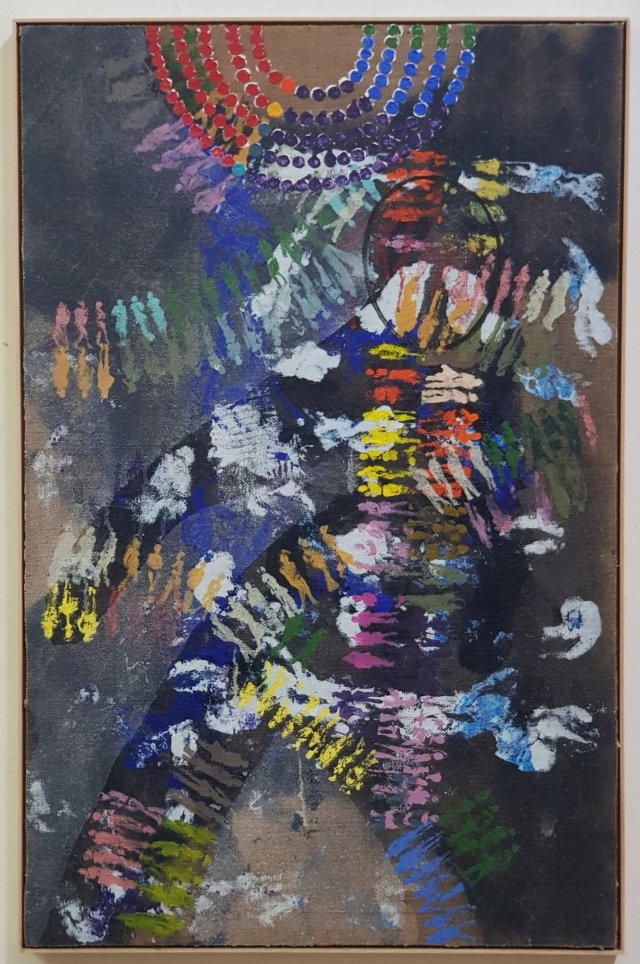 the visual puzzle … elements from diverse sources … bricolage, the repurposing of old signs … an exercise in cognition as opposed to recognition. 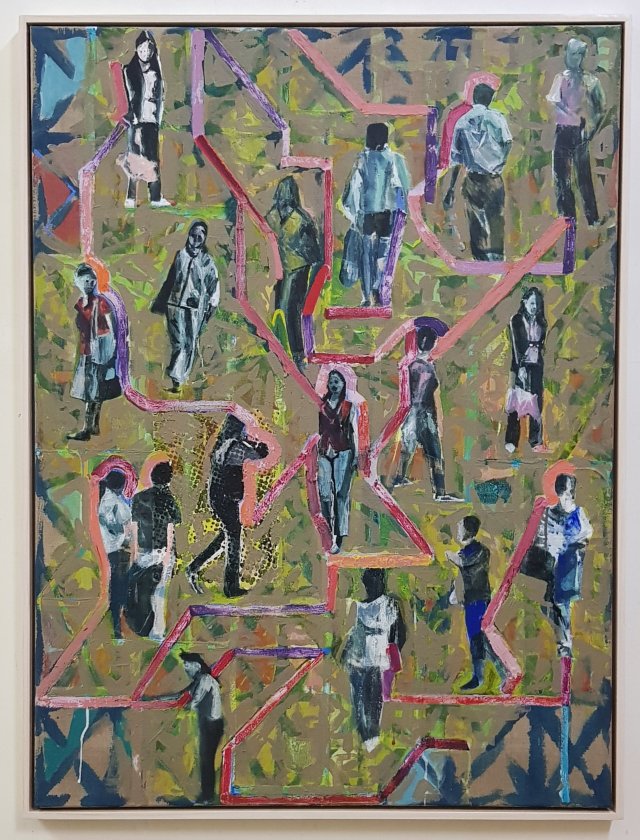 Formats for the human Figure originating in fashion plates and security footage such as grids and colour progressions are systems and rules, the ties that bind limits and opportunities within systemic fields. 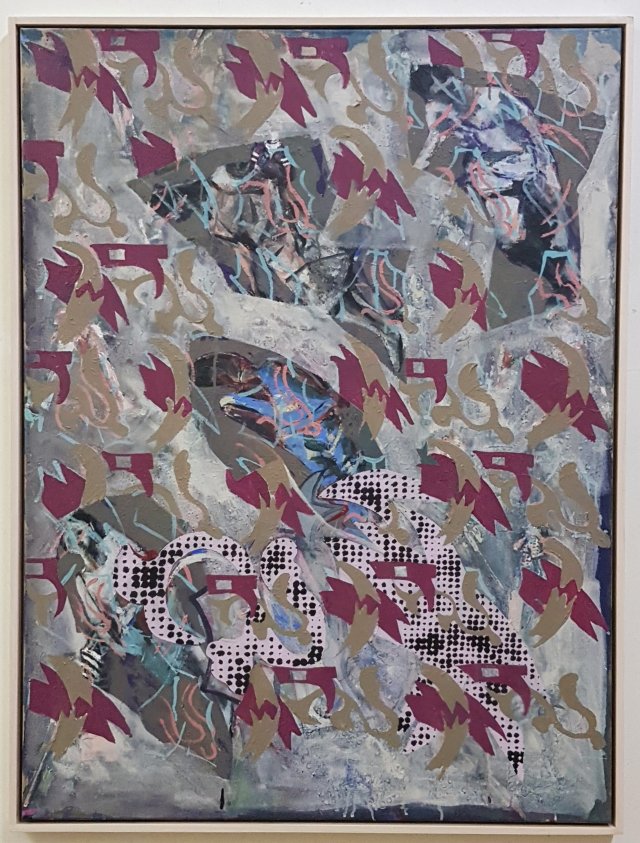 Hannah Arendt, as discussed in a previous post, presents a nuanced view of the vita activa, the active life, not just the heartbeat of the gym, fitness and exercise, nor simply the labour paid for in wages, but also the experience of work as a skilled process and of action into a social situation whose consequences reverberate and transform. 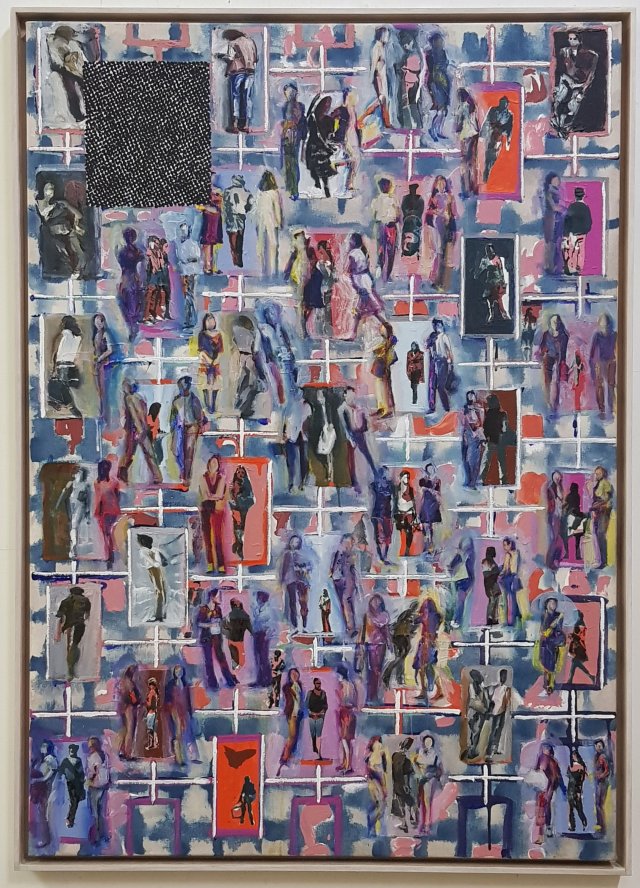 Humans generally have too complex a brain for the life they live. A large part of their brain capacity isn’t used. And one life isn’t enough. You need to have parallel lives or you can’t resist. (Michel Houllebecq)

In the Mid 1990s at the height of the Yugoslav war when race and religion displaced many people who had to take up their lives I was traveling on a train in Central Europe, stopped in the night between stations. Border police ushered out a distraught young couple and their two infant children onto the rail tracks. This stays in my mind, I was with my mother whose own life has been crossed by the lines of exile and displacement that run forward and backward in time. 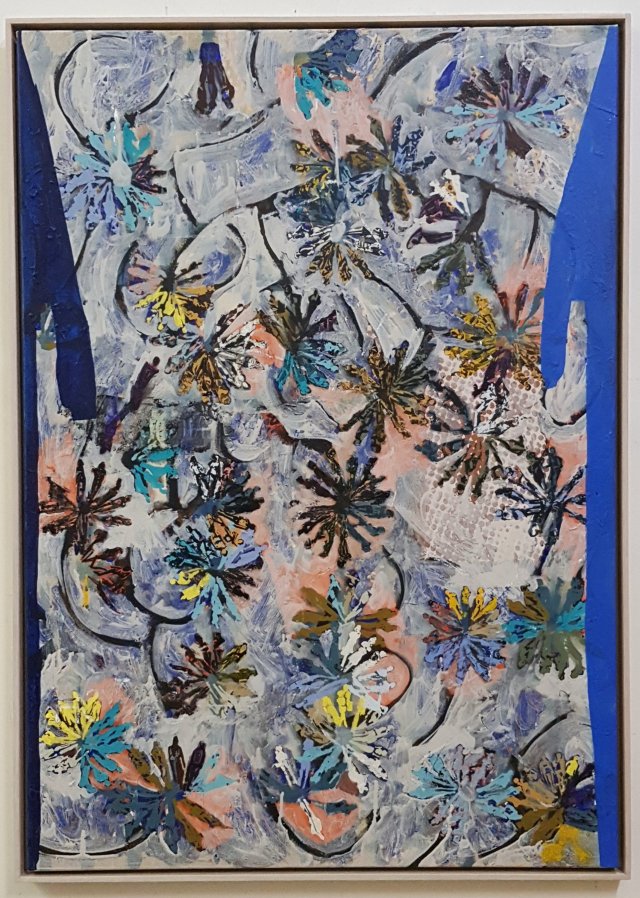 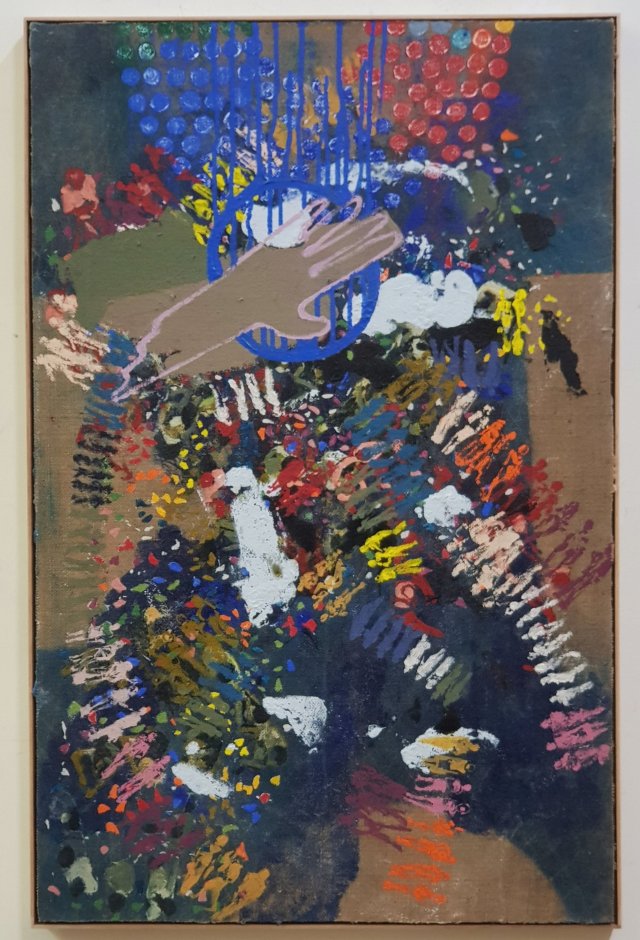 .. and his senses were as doubled,
Because his sight, like a dog, ran ahead of him,
Turned around, came back to him and stood
Waiting for him at the next roadbend
Rainer Maria Rilke: Orpheus 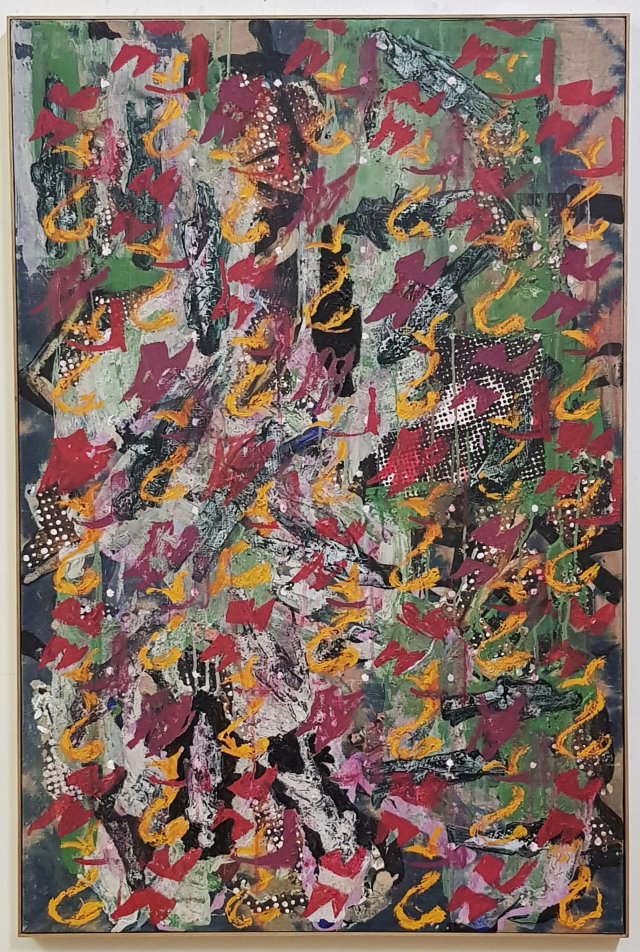 I'm drawn to the crowd and the culture it foments.
View all posts by nameerdavis →
This entry was posted in crowd formation. Bookmark the permalink.